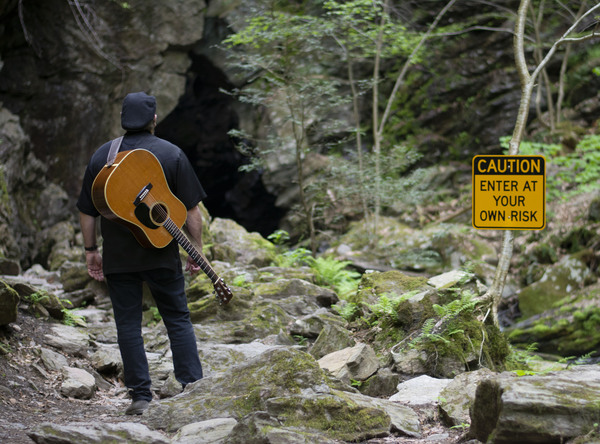 Some great shows coming up between now and Labor Day!

Next Friday nite, July 22nd, I'll be back at Sarah's Wine Bar in Ridgefield, CT, doing a solo show outside in the garden starting at 6:30pm..Always been my favorite bistro gig, with great ambiance and great food...

The next day (Saturday, July 23rd) I'll head over to Daryl's House in Pawling for a 3pm solo show on the back porch...the crowd at Daryl's is always very much into the music, and its always a thrill playing there!

I'll be doing a European trip in the first half of August, but home in time to play a cool spot opening for Hollis Brown at Harbor Island Park in Mamaroneck, NY on Wednesday, August 17th at 7pm! This show was originally an indoor show at the Emelin Theater, but the smart folks there decided to make it part of a new "Concerts In The Park" series they have put together. Hollis Brown is a great up-and-coming Americana band that will be doing two sets, one of Rolling Stones covers and the other of originals from their four highly regarded albums. This is gonna be a great show, and..its free!

Two days later, on Friday, August 19th, I'll be at The Towne Crier in Beacon, playing on the Salon Stage with my two old friends and stalwart sidepeople Marc Shulman and Sara Milonovich. I love doing trio gigs with these two because they are two of the finest musicians that I've ever known, and they always elevate my music to a higher level.

After a Pelham Farmers Market gig on Sunday, August 21st, at 10am, we jump to a road trip to Philadelphia on Saturday August 27th, where I'll be doing a co-bill with the fabulous fiddler Deni Bonet at Jamey's House of Music starting at 7pm..Jamey's is a great room with a long history of staging great shows, and I'm happy to be a part of their esteemed family!

Sept is starting to fill up, and I hope to spend some time in Georgia and Pennslylvania working with Blue team trying to get Progressives elected on November 8th...More on that later.

I'm thrilled to announce I'll be playing at the Black Bear Americana Music Festival on Friday, October 7th, on the Acoustic Stage! I did an informal walk-on at the festival a few years back, but this time I will be a featured performer on the first day, and I'm thrilled to be asked to do it!